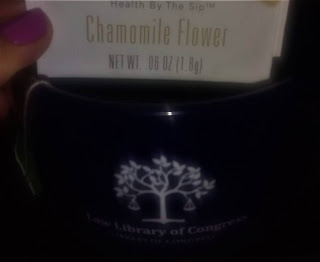 All research into my personal testimony was done independently by myself, Miss Angela M. Kneale at the Cornell University Law Library, Cornell University Architecture Annex Library Stacks, and The Congressional Law Library in Washington, D.C. in 2019 over the course of 5 months with travel. The legal training I had is informal, and done with the mentorship of the Late Constance E. Cook, former Vice President of Cornell University during my Ithacan undergraduate attendance.

The laws listed here are intended for use in my United Nations Communications and pertain specifically to my life in the USA. 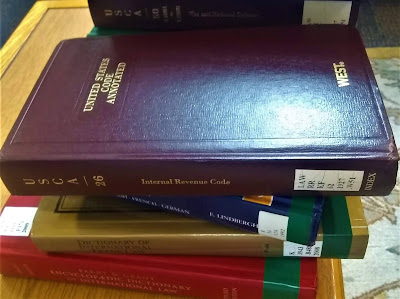 -----TESTIMONY of Miss Angela M. Kneale (Draft) for UNHDR 1503, CAT, UNESCO 104, and reference material for general Human Rights violations by the United States of America against her person.