Based on one of my last tweets...it would be a safe ballpark then to put Hawaii Syndicate, as possible landlord;- in the mix of aiding a mix of greencard, foreign, and other Asian influence from Vietnam & Phillipines in 2015 Google Executive attack. The one who was left in Ala Moana park.
I heard he was hit with a M.yacht club flag
Then again I also heard BP famous actor who busted pedophiles 6/2017 was sleeping in Ala Moana beach park under some foliage. 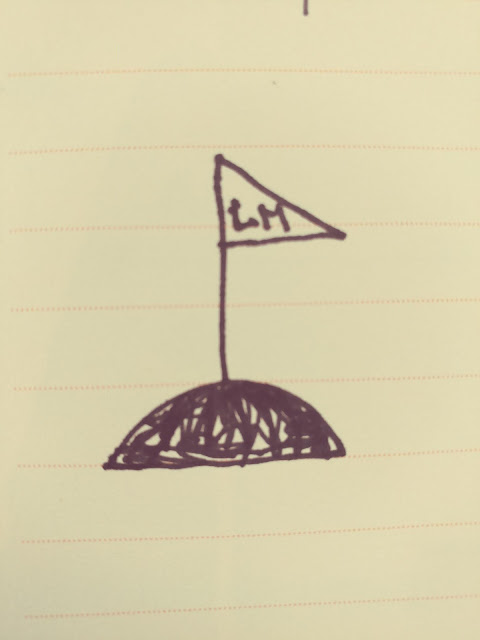