So, It's been an unbelievable decade since I've actually updated "My Dictionary"
A long forgotten relic that needs many additions in my unpopular blogoshpere. One corporate animal is on my mind. It includes the big Banking system ( particularly in the USA)

Sorry to the Animal's world...

Corporate Alligator - Resides scantily in Florida, Pierces its prey with corporate predatory extreme debt or bankruptcy, then proceeds to drag the other corporations and normal workers to the bottom of the drowning debt heap where it proceeds to watch them rot.
(ie., some took the form of Enron & hid in Florida under the Homestead Act.)

I have heard some large Corporate president/CEO's say "money is like air." The Corporations/Banks know full well that they are allowing the Corporate entity to financially and in effect Physically murder other Corporations and their workers. There should be a way to financially/legally hold corporations accountable for more than putting on a great show of overstock & luxe products. No, capitalism isn't supposed to model communism;- however, for a system that is claims that "money is like air & we all need it to live" ...

Corporations should be held accountable for not providing enough funding to the population for ample health care and basic & sufficient human needs of the modern era (clothing, food, shelter, transportation to and from work, childcare).

Nothing new here... I should embellish a bit... I'm just realizing that even Charity needs to step back from the Luxe Glam spots and ensure no one suffers "burn out" that can be translated to insufficient funding.

Large corporations need to be made more responsible for the entire population if Capitalism & Consumerism are to remain. Without financially viable government due to improper taxation percentages and inflation;- Corporate charity (though I find charity an insult in relation to most "Corporate" matters that are marketed to set the overall "discriminatory" trends)...
How about Corporate Kickdown?  Time for them to spread the wealth manditory so we can all live & keep it peaceable.

At the Dawn of the Beginning or the End of the TPP on Feb. 4, 2016 USA banks have already plummeted efforts to the pits of the USA debt load. It has been ongoing for most of the past 10 years/ decade. And, with oncoming USA presidential elections;- what USA banks do in the interim will affect the outcome of the TPP (Trans Pacific Protocol) that has been largely booed by the American public (already experiencing the beginnings of big block store closures).

That is irregardless of the Obama Administration's Patriot Act. The Patriot Act itself inspired overt racism, discrimination of National Origin, and encouraged Feds and State and local politicians and their livid followers to devestate the lives of otherwise normal Asian-Americans particularly on the Eastern USA seaboard. It changed the face of Foreign Policy  made all that was said internationally a farce.

Just as America's banks made a huge domestic effort to turn against musicians with PEACEFUL statements. America's banks have been making a huge domestic effort to turn the political tides against persons who have overseas interests in the TPP and other Export-Import ventures. It seems that even the Large cap American banks such as Citicorp have executives in their conglomerate midsts who want to pillage the remnants of Japanese held USA debt and try to turn the tides against Japan. They won't hold their own heiled domestic standard accountable for the National Debt;- instead they are trying to eliminate all the competition that has any notable ties overseas.

Everything from failed credit protection systems, erroneous banking fees, forced closures of accounts, and letting local authorities (as well as newly hired electronic security) violate personal privacy and allowed them to commit fraud at the local level has occured in over 10 years.

It's not just that I can't sleep many nights knowing how much they have actively damaged my life in the USA, even being born as a dual citizen. Its that they are horrendous at this point;- and my overseas family in Keiretsu is not showing they have any power or authority to handle the damage that they have done. 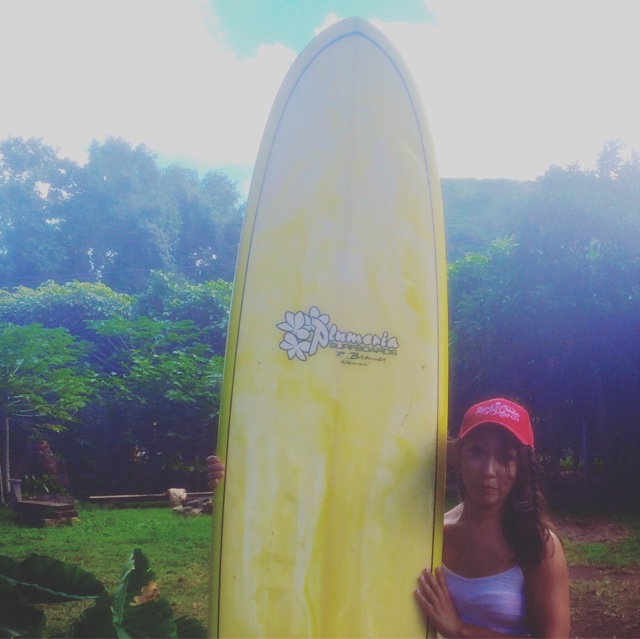 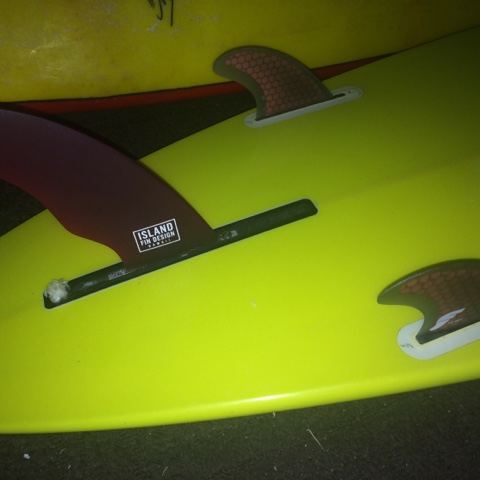 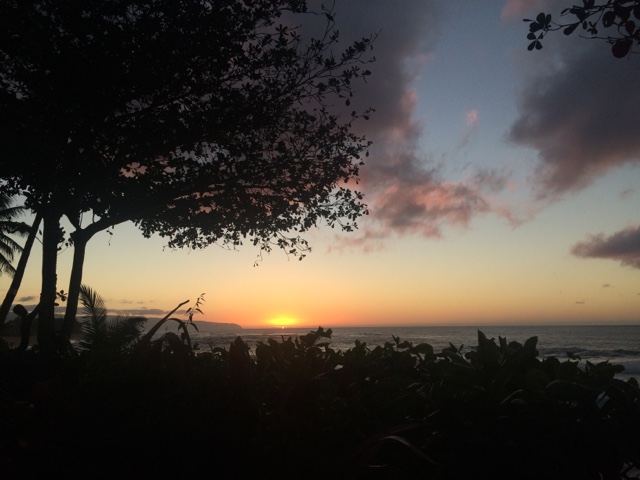 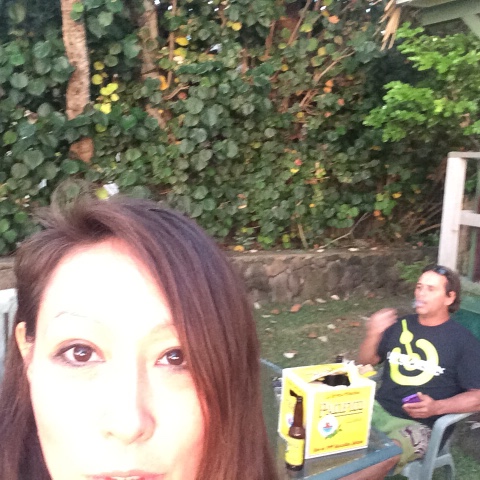 The Planet Epsilon organization (aka P.E.) will use coordinates  rather than political descriptors such as Country names. We will use people's names who we know in the nearby areas, or their chosen name within the organization.
Planet Epsilon will do and focus on current tasks applicable to most current and near future changes to fit the global supply chain environmental demands.
We will focus and energize the global workplace market to maintain financial health, physical well being of our environment and all of its inhabitants first.
Planet Epsilon will become the ultimate predators who level the biological playing field to cause balance against the sinking weight of "lethal* chemical change".
*Planet Epsilon acknowledges that the inhabitable human & animal environment of planet Earth is reaching toxicity with the array of extracted & processed chemicals in the Global marketplace. most biological interactions are considered "chemical". planet Epsilon is most concerned with those chemical stashes, uses, and testing that are adversely affecting animals , as well as humans with lethal results. "lethal chemical change" examines everything from chemical sensitivities to In-extinct chemical warfare elements in the modern supply chain. Serious other chemical stocks used in guerrilla warfare and pharmaceuticals that are dumped into major waterways may fit this broad definition of "lethal chemical change".
Phase 1#~ develop coordinate library
•use of coordinates is to keep the issue in mind rather than acting as a live advertising agent. We share this planet regardless of political or capitalist attributes a designated area may have.
• classify coordinate for research, videography, prolonged surveillance, other campaign actions.
• write coordinate as;-
Green - chain store
Red - military
Blue - water pollution
Brown - government
Purple - heavy industrial
Orange - industrial agricultural
Yellow - nuclear waste
Since the responsibility of Planet Epsilon is dedicated to balancing the "lethal chemical change" on the planet;- Planet Epsilon does not condone the use of lethal chemical change itself to harm any life. Any actions on behalf of Planet Epsilon will be done with the most care to self and others possible.
Posted by Angela 菊地 Kneale at 1/15/2016 06:57:00 PM

The Planet Epsilon organization (aka P.E.) will use coordinates  rather than political descriptors such as Country names. We will use people's names who we know in the nearby areas, or their chosen name within the organization.
Planet Epsilon will do and focus on current tasks applicable to most current and near future changes to fit the global supply chain environmental demands.
We will focus and energize the global workplace market to maintain financial health, physical well being of our environment and all of its inhabitants first.
Planet Epsilon will become the ultimate predators who level the biological playing field to cause balance against the sinking weight of lethal chemical change.
Written here 2016 by A.M.Kneale
Posted by Angela 菊地 Kneale at 1/15/2016 04:39:00 PM

What's the volume of C4:plastique/Semtex that can fit inside a pair of headphones housing/baffle? How large an explosion? Can it be Plugged into an airplane seat?
Posted by Angela 菊地 Kneale at 1/15/2016 01:54:00 PM