No matter what "God's plan" is for us, I do believe we all leave our physical plane body or experience human "death".
The Japanese based giving light cult was my most in depth spiritual "cleansing" experience this past year. I joined on 2-22-2015. Just relieved of my complicated Omitama pendant which enabled me to give light and sitting for a "receiving light" (okiyome) session  I'm sitting at D&B watching College football with some guacamole & bbq chips.
I know every time I entered, there was something more than spiritually distasteful about the place. Some of the Senior members, aside from being anti most everything I stand for by saying "God allows them to" so it's ok, didn't ever resonate well with me. Especially when it comes to the environment & my veganism. That and having over 50 something crowd breathing down my Gen X neck about contributing more money because "all money is God's".
Though I've had the omitama in the box for a while, I read a psychology article about people with severe psychosis "seeing things" and experiencing & explaining the world though a more primitive and unscientific mindset. Attempting to put a quantum value on it is, Obserd to me;- despite several members who seem to be excorcised by shaking and erratic movements during an okiyome session. It is grossly more subtle than an evangelist TV healer, however it has longer participatory times and exists as a fixture in some communities.
Politically, financially, physically, and mentally draining and put in the hands of old wealthy Hawaiian-Japanese who are incredibly sexist and rude to all of my senses. They are rude because they dislike The East Coast experiences they have had and are used to 3rd world Hawaiian ways of living and socializing with undereducated women.
I've opted for 2 other more independent practices of similar spiritual Healing practices that are headed by actually known and acknowledged master Healers who walked the earth. This profound actual healer vs striving practitioner difference is what lead me away from OShinenushi Sama founder of Sukyomahikari.
Plus I've had better results with extremely less time commitment than Sukyomahikari. And, with less interference to my actual human needs of employment and working on a lifelong project and such.
The Omitama pendant used to give okiyome I was given upon completion of the primary course for $250 in Honolulu was returned today. 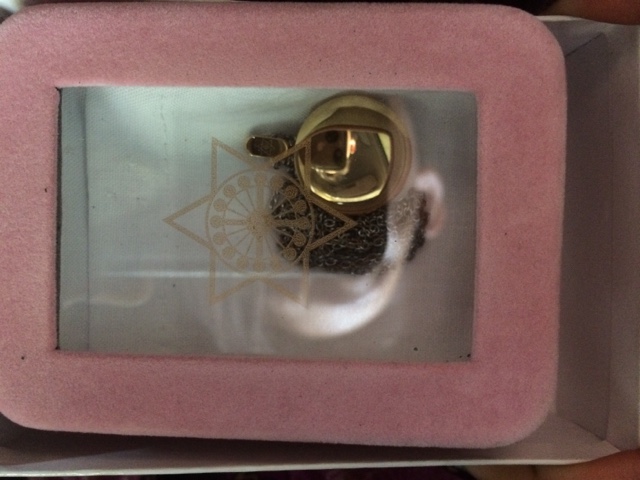