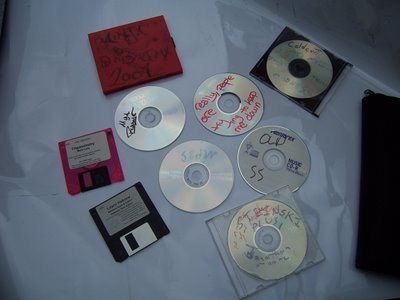 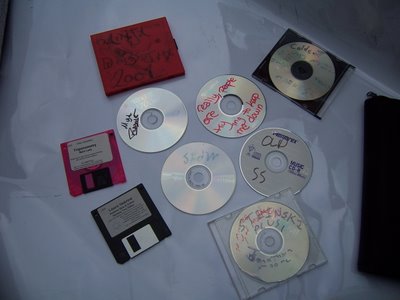 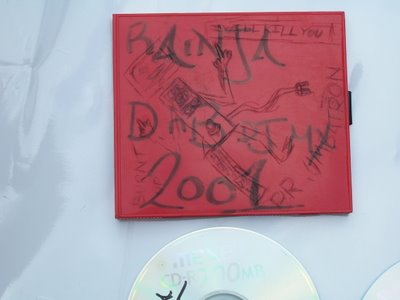 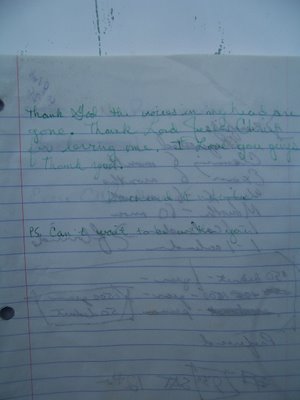 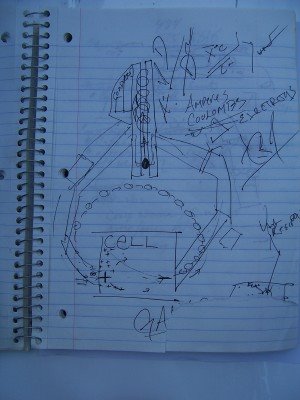 Some photos from his notebook:
He complained of severe racism directed at him at his last place of employment. He hated working at the beer distributor and being my father's beer boy.
He was extremely intelligent, talented, and athletic.
He and I shared music, grew up in the countryside of BucksCounty; virtually isolated aside from School & piano lessons.

He was my best friend for the duration of my childhood years. And, remained my beloved brother on this planet until his departure May 2005.
I hope to add his music to some posts.

I miss his prescence greatly; as, he handled the majority of internal family conflict caused by our parents of 2 different cultures. I miss him dearly. I wish he would have left Pennsylvania.
The culture of this state was so violent that he stopped his Drum and Bass DJ gigs in Philadelphia due to the violence. He didn't like the violence and partying.
Before his death he told my father about the Rosacrucians people approaching him on his last travels in the month before his death. He didn't like the Rosacrucians at all, and feared for my safety. His friend's siblings used to brutalize him due to his race. I was extremely offended by many of his friend's who attended the memorial service as they acted like they owned him and I was treated like a piece of dirt by them. I cannot be objective about all of his friendships because I have heard what they did to my brother, in my brother's words.
Posted by Angela 菊地 Kneale at 6/19/2006 12:33:00 PM