My treasure that i was given in a box heavier than a Car engine while repairing my old VW....studio 8-H (a.k.a: old Saturday Night Live set ) I wish I could sell this... and see it to safety... all intact... with some scratches on the cover. My little gem. I believe that this is the 1940 recording single-sided Lp set (nice pattern on the back!) with set notes... of Heifetz, Toscanini, NBC Symphony recording of Beethoven Symphony in D dur.
I think that this recording was re-released by Sony not too long ago, and I believe it is in a newly released box set...

Here is the only info that I could find on the recording: though these are not the same numbers on this "aincent" Lp Red Seal set that is still horribly fragile. These discs are a bit stiff and i'm afraid of breakage (i think this is the onset of a "stupid human trick")... If you want to...::. listen to ...::. 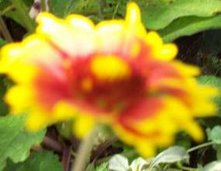 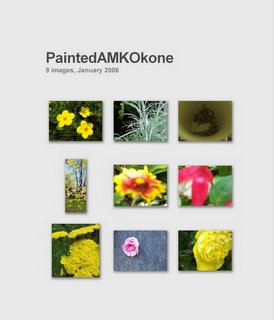 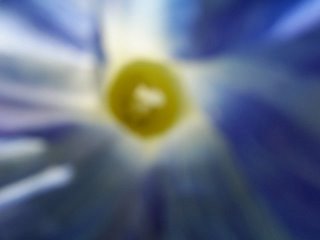 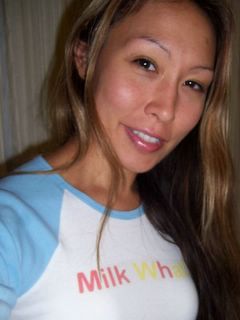 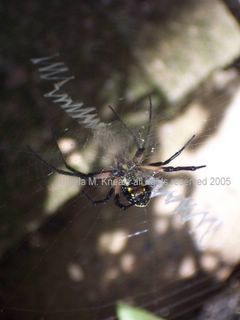 Fuel from the Fryer

I ran into Mark in Ithaca a couple of years ago. I hadn't seen him in about 6 years. He plays Sax and trashcan lid with motorcycle helmet for Hog tie sessions. I had fun hearing them play and participating in a simulated boxing match with Mark as the rest of the group played the Rocky theme up at the Nines. (fitting;- I suppose since I'm from a Philly suburb).

Anyway, Mark's car is a green Jetta with the VeggieGrease logo splayed on the rear panel.
I saw the Liquid Solar car around the neighborhood that I inhabited. Mark informed me that there were (at that time) only 9 cars in country that were fully functional diesel/veggie oil adapted hybrids. So, I heard that Mark was/is going to pick up the Liquid Solar biz and try to make it work. That they wanted to do more installations of the veggie oil tank for diesel vehicles.

After some good food at Alladin's we went outside. I asked him a bunch of questions about the car, his Veggie Grease car. He showed me how the car works, that it was a simple flip of an installed switch on the dashboard. 1st you start the car as usual, on diesel fuel. 2nd you flip the switch to the alternate veggie oil tank. Then the car can be driven on veggie oil that was collected at a nearby restaraunt. It's that simple.

Mark showed the veggie oil tank to me. It's a circular tank that sits in the trunk. Since we were in Ithaca I asked him about how the car runs in a cold climate. I mean, it's like the polar ice cap in Ithaca, NY for about 8.5 mos out of the year. He told me that there are heating coils that warm the vegetable oil. I felt really at ease when I saw this tank. I personally felt alot more comfortable with the idea of running on veggie oil. It's not as highly flammable as gasoline. The veggie oil his car was running on is reused "fryer" grease that is filtered at home. It's basically garbage to local restaraunt owners. His car, gets a whopping 72+ miles/gallon of veggie oil!

Mark has written extensively on the subject of using veggie oil to run his car, generators at outdoor music festivals, and farm equipment. Please check out the site for Liquid Solar.
Posted by Angela 菊地 Kneale at 1/10/2006 07:10:00 PM